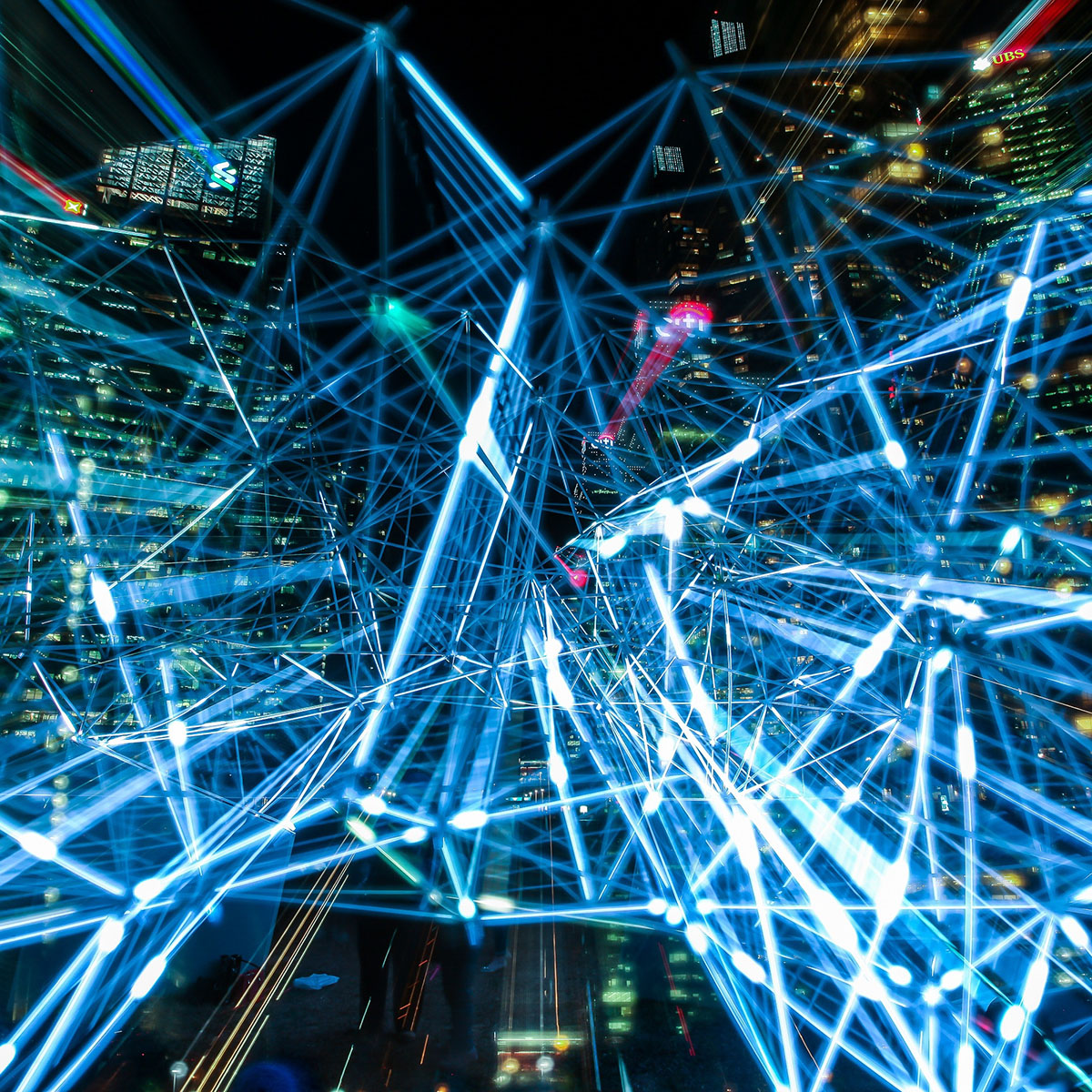 Our proactive way of keeping you Always On

Our free analysis not only helps you plan, it helps you avoid your worst nightmare: a prolonged, unscheduled power outage and/or catastrophic equipment failure that could lead to explosion and fire, with potential loss of life and building damage.

An on-site walk through of your facility’s existing uninterruptible power supply system and related critical equipment, including:
A prioritization of risk into three levels: high, medium and low
A detailed risk assessment for each level, if appropriate
Recommendations for mitigating risks noted at each priority level
A written Predictive Failure Analysis report for your facility

MCS is poised and ready to handle your technological demands and UPS power needs, now and into the future.

One of our clients requested an analysis of their existing early-1980s-era UPS system, which used flooded wet cell batteries. Their unit was operating at 30% capacity, which lead to low efficiency of only 66%. The first issue identified was a lack of proactive maintenance, which alone could lead to equipment failure and an outage. Many components of the system were in use far beyond recommended operational life, which in the case of DC capacitors can lead to explosion.

In addition, deteriorating parts in flooded cell batteries made them unreliable and posed a serious danger, including fire and sulfur gas leak. Because of the age of the UPS in this situation, replacement parts were no longer available. Newer equipment operated at a different voltage, making it incompatible with the existing system. A major failure of the UPS would require complete replacement, while the facility went without protected backup power.

For the low-risk areas that were identified from this analysis, MCS recommended a schedule of routine maintenance. To address the high-risks associated with the outdated and deteriorating equipment, we recommended replacement with a new UPS supported by an automatic transfer switch and diesel standby generator. The new unit would operate at 97% efficiency.

The annualized cost savings of this Predictive Failure Analysis was estimated at more than $40,000 annually, not including utility savings resulting from lessened UPS cooling requirements, and reduced maintenance costs.