Completing a 4-Week Project in a Weekend 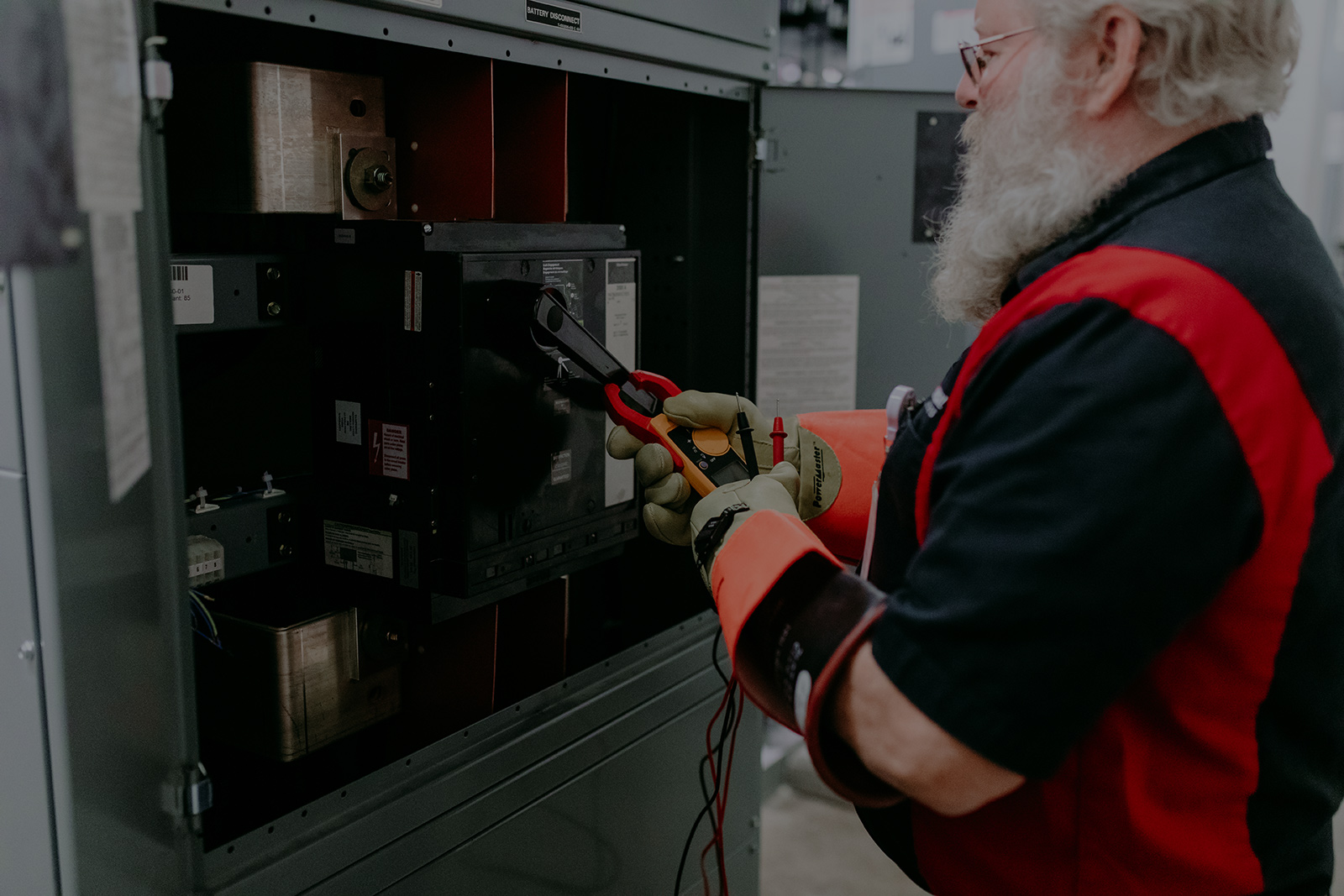 While we work with a variety of UPS manufacturers so that we can bring the right solution to each job, we make a concerted effort to remain close to our manufacturer partners. We don’t see them simply as suppliers that we transact with. They are truly our partners. And that partnership can become extremely valuable when a client is faced with a major challenge.

On a Thursday afternoon, we received a call from a client in Virginia Beach, VA. While they were a current client, they called us about two UPS systems that had gone into bypass with a failure, but were not systems under our maintenance contract. The systems in question were actually under contract with the manufacturer.

The customer stated that they did not want to repair the two old, antiquated machines. Instead, they wanted to replace them with two 500kVA Mitsubishi systems.

Sounds simple enough, right? Well, it was a Thursday afternoon, and the client needed the new systems installed and running by Monday. Typically, a job of this scale requires 4-6 weeks.

Immediately we sprung into action, leaning on our partners at Mitsubishi to get us the systems we needed. They were a huge help, shifting around some of their orders to accommodate our client’s needs, and getting us the systems. We then hired a dedicated trucking company with two drivers who would drive in shifts over a 12-hour period to get the systems from Pennsylvania to Virginia.

Back in California, our team loaded up their tools, hopped on a flight, and flew out to Virginia Beach to meet the trucking crew and equipment. We got to work, and by Sunday evening the old systems were replaced the client was back up and running.

The client not only appreciated the job well done, they also ended up speaking as a success story at Mitsubishi’s conference. They applauded both our efforts, and those of Mitsubishi to come together – as partners – in order to ensure their critical power was always on.